A patient monkey teaches a destructive bunny the importance of respecting one another's belongings. 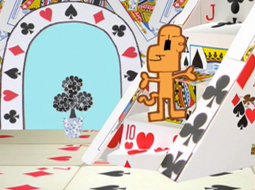 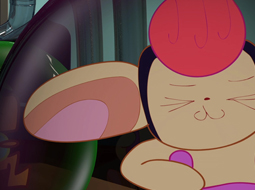 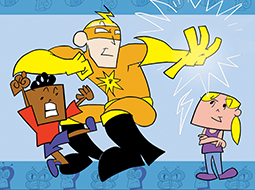 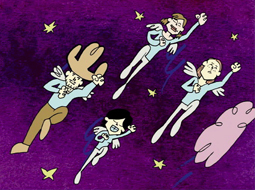